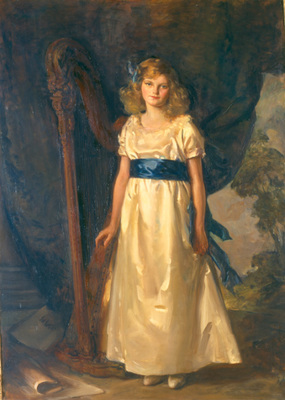 There are many women connected to Newport who have played important roles not only in the history of the city, but also on the national stage as well. Some used their power and prestige as Newport socialites to advocate for the cause of votes for women, while others pursued their passion for preservation and the arts to protect, restore and exhibit the city’s notable past.

The involvement of women in the world of politics, business, the arts, and the labor force was contrary to the emerging 19th century idea that women’s lives should be centered within the home as wives and mothers. Newport, Rhode Island however, beginning in the Antebellum Period and continuing through the Gilded Age and beyond, attracted many wealthy, influential figures and artists who were against this ideology and asserted themselves into the social atmosphere to see what could be changed.